Is Mubarak’s Downfall a Digital Revolution? By now, everybody would have known that long-time Egyptian President Hosni Mubarak has resigned from his post, after facing a rebellion of epic proportions by the citizens of Egypt. After 18 days of protests where huge crowds of over a million showcased their democratic rights, compelling the beleaguered but stubbornly resilient 82 year old statesman to step down. 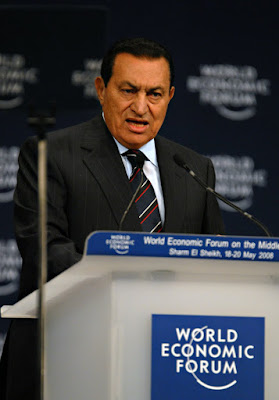