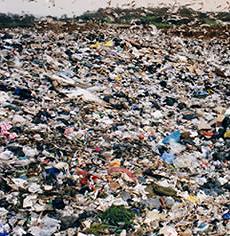 It is sad but true. Singapore’s claim to fame as a clean and green city may be under threat if we do not buck up.
In a recent news report on Channelnewsasia, it was cited that littering is on the rise in Singapore. In the first 10 months of this year, a staggering 4,800 were caught littering compared to only 3,800 for the whole of last year! One only has to look into the grisly photos submitted on STOMP to verify that we are indeed degenerating in hygiene and civic mindedness.
What is alarming is that education apparently has little impact on “filthy” attitudes. A recent Straits Times poll show that more than 50% of youths are nonchalant about littering and feel that it is either the government or somebody else’s job to clean up after them.
Certainly, they cannot plead ignorance. A recent study conducted by the National Environment Agency cited that most students were aware of environmental issues, scoring 90 out of 100. Yet, it seems that dirty habits still persist.
END_OF_DOCUMENT_TOKEN_TO_BE_REPLACED