My Secret Life on the McJob: Book Review 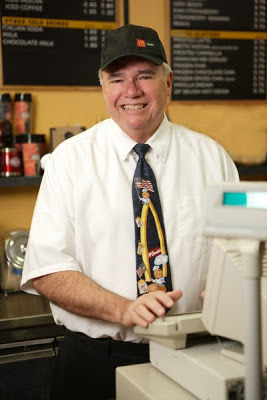 Imagine a 57 year old management professor donning the uniform of an undercover fast food worker for 14 months. Opting for this “hardship” research project during his sabbatical, he goes through seven jobs in burger chains like McDonald’s, Burger King, and Wendy’s.

Along the way, the professor discovers “powerful truths about what makes businesses great” and provides lessons from behind the counter “guaranteed to supersize any management style”.

END_OF_DOCUMENT_TOKEN_TO_BE_REPLACED 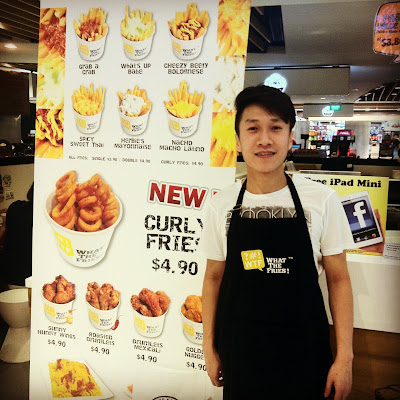 27 year old Melvin Ong (above) has a vision. And that is to be the king of fries in Singapore.

Together with his partner Steve Tan (also 27), Melvin owns and operates What The Fries! – a snack food outlet located at the basement of J Cube Mall. With the cheeky acronym WTF, the stall has been in operation slightly over a year (it opened on 2 Apr 2012). It serves savoury snacks like Golden Nuggets, Mexicali Wings, Roasted Drumlets, Sunny Hunny Wings, and lots of fries.

END_OF_DOCUMENT_TOKEN_TO_BE_REPLACED