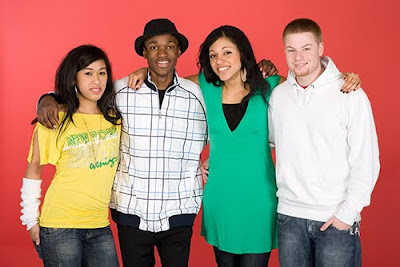 Considered one of the most multi-cultural country in the world, the United States of America has one of the world’s most culturally and ethnically diverse population. Presently, it has some 305 million people out of whom 68% are non-Hispanic whites, 15% are Hispanics, 12% are blacks and 5% Asian American.

While white Americans currently dominate the American marketplace, some of the country’s most profitable segments actually hail from the other segments. Projections by the Census Bureau show that by 2050 when the US population grows to about 439 million, non-Hispanic Caucasians will only make up 46% of the country’s population. By then, the population of Hispanics (the fastest growing group) will swell to 30%, with blacks growing to 15% and Asian Americans swelling to 9%.