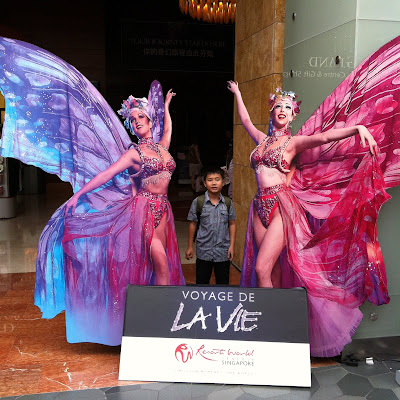 END_OF_DOCUMENT_TOKEN_TO_BE_REPLACED

The Role of Showmanship in Marketing 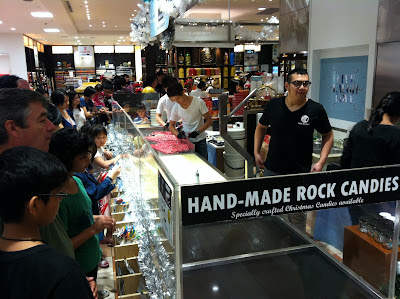 Amidst the festive air, I noticed that there were many stalls offering gourmet food items for sale where the delectable pastries and candies were made ‘live’ by chefs.