The Power of Positive Stories 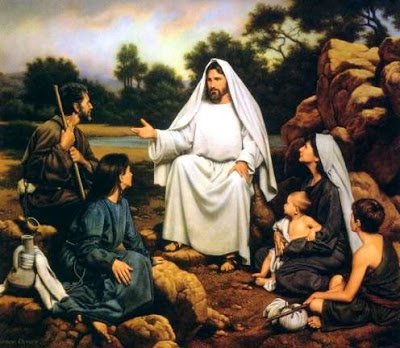 Since time immemorial, storytelling has influenced billions around the globe.

We’ve all heard of cave men and women sitting around a fireplace, listening intently as a wizened elder regaled the tribe with heroic chronicles of his younger days.

END_OF_DOCUMENT_TOKEN_TO_BE_REPLACED