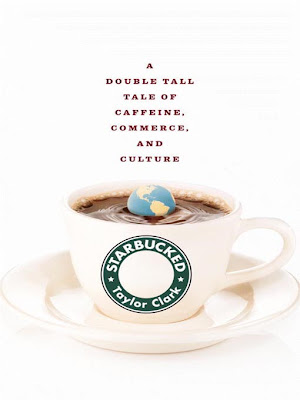 That in a nutshell is the premise behind the book “Starbucked” authored by Clark, a Portland-based journalist who appears to have more than a little caffeinated chip on his shoulder while appearing to be balanced in his authorship. Unlike the more glowing titles featuring the world’s most famous purveyor of coffee as experience, Clark squarely places both the pros and the cons of the cafe behemoth in his book.