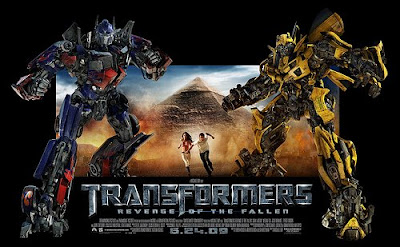 Like almost everyone else who doesn’t don a skirt, I have watched Transformers 2: Revenge of the Fallen recently. The action was fast, furious and catered specifically for hot-blooded males of any age. After all, gigantic alien robots and Megan Fox is sure to draw the attention of the Y chromosome.

What’s interesting though is that a movie which is panned and “demolished” by numerous critics both overseas and at home, has taken the box office by storm. It became the first movie in 2009 to breach the US$300 million mark globally, achieving a massive US$109 million taking in the first weekend alone.