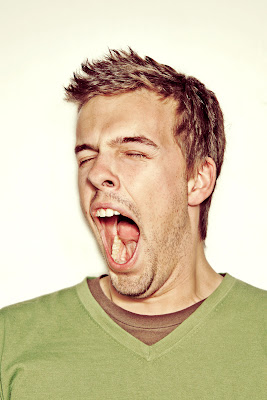 While doing some desktop research recently, I came across an interesting article by Gareth Davey titled “What is Museum Fatigue?” in InformalScience. The academic piece explained why visitors get tired when visiting museums, and proposed how we can better manage visitor behaviours when designing exhibitions.

END_OF_DOCUMENT_TOKEN_TO_BE_REPLACED The V&A (formerly Victoria and Albert Museum) in the UK is one of the leading museum groups on the British isles and an international cultural brand. It comprises the V&A Museum at South Kensington, the V&A Museum of Childhood at Bethnal Green, and its archives and stores at Blythe House, Kensington Olympia. Like many British museums, all V&A museums provide free entry to visitors.

First opened in 1852 and named after Prince Albert and Queen Victoria, the V&A has a massive permanent collection of over 4.5 million objects. Its flagship museum at South Kensington has since grown to now cover 12.5 acres (51,000 m2) and 145 galleries, and is touted as the “world’s greatest museum of art and design, with collections unrivalled in their scope and diversity”.  Visitors to V&A at South Kensington can uncover 3000 years of cultural treasures gleaned from many of the world’s richest cultures. They include ceramics, furniture, fashion, glass, jewellery, metalwork, photographs, sculpture, textiles and paintings.