How Brands Can Apply Digital Communications Communication technologies have influenced brand-customer relationships in Asia, just as they have all over the world. Transparency and openness are now more important than ever before. Against such a backdrop, what could brands do to reach their customers?

I found out the answers to this and more at a talk by Deirdre McGlashan, CEO of wwwins Isobar of Greater China during my trip to Shanghai. According to her, the ubiquity of digital technologies, concerns over sustainability, rise of globalisation, and increase in consumer activism mandates a new approach to marketing.
These trends have meant that the butterfly effect in Chaos Theory – where a small event in one part of the world could trigger off a catastrophe elsewhere – now rings more true than ever before. Indeed, the new era of communications is open, continuous and on-demand.

Against such a backdrop, denial can be destructive. Witness the problems which Toyota faced with the accelerator pedal that could have been better managed if they employed open communication technologies to get the message out earlier.

Deirdre next shared examples of how wwwins engaged bloggers in China.

For the launch of Disney’s 3D Alice in Wonderland in China, key bloggers were provided with information and assets earlier than the general population. Icons were also created on Twitter and kaixinwang to promote the movie. 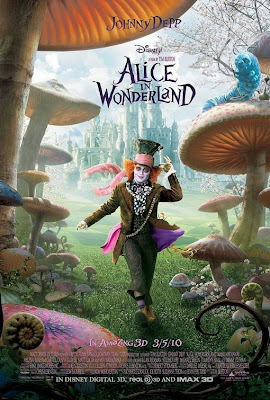 When rolling out new flavours for Belcube – a brand of cheese – content was generated on poco.cn, a popular portal in China, and 20 blog leaders were invited to share their stories. Members of the public were also invited to collect virtual “Belcubes” in 7 flavours and participate in lucky draws.

Over in the US, an example was given of how the Superbowl used a hash tag of #SB44 in Twitter, and aggregated the tweets with that hash tag to generate buzz.

In the UK, Nokia employed a campaign called the “World’s Biggest Signpost” which allowed SMSes, tweets and other text messages to be displayed prominent in a location in London. These updates are streamed live to Nokia.com, and all the sites on the signposts can be discovered on Nokia’s website and Twitter account. Within two weeks, thousands of sites were referred.

Another example was how Lego Mindstorms went beyond beta testing to get four volunteers to help co-create and shape the new Mindstorms. These are the ardent believers and alpha-consumers who made a difference. 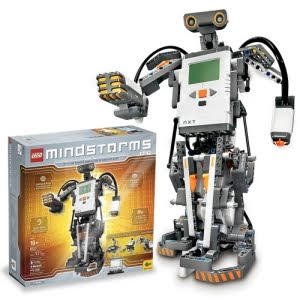 Even more extreme was the case of a crowdsourced car initiated by Local Motors. The company had a small production team, but they used a design contest to create their new vehicle. Using design and engineering skills from the community, some of which are contributed to the Creative Commons, Local Motors could bring an idea to market in only 18 months! 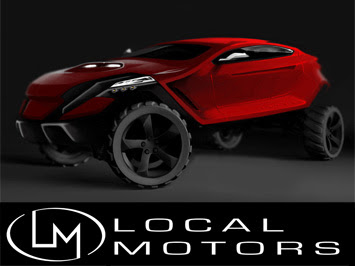 More examples of consumer participation can be seen in T-Remote Chat which transforms TV into an interactive experience, the fast growing popularity of Foursquare, and Jones Labels (a soda brand in the US) – which asks people to submit photographs for their customised soda labels.

In Deirdre’s own words: “The deer now have guns”. People are increasingly empowering their consumption choices, and brands need to move into that space with technology.

What has changed? Well, the brands that win have moved:

From those whose consumers tell the best stories….

…to the symbiotic relationship between brands and consumers from development to use and everything in between.

To conclude, this quote from Clay Shirky (The Observer, 15 February 2009) was shared:

Acknowledgements: This conference was made possible by Coca-Cola as part of their recent blogger’s tour to the Shanghai World Expo for APAC bloggers.

Founder of Cooler Insights, I am a geek marketer with almost 24 years of senior management experience in marketing, public relations and strategic planning. Since becoming an entrepreneur 5 years ago, my team and I have helped 58 companies and over 2,200 trainees in digital marketing, focusing on content, social media and brand storytelling.
The 4 Rs of Coca-Cola’s Social Media Strategy
Why Silver can be Sensational

Leave a reply to Annabel Candy, Get In the Hot Spot Cancel Reply