Anybody who has followed Burger King’s advertising strategies in recent years would know that it doesn’t shy away from controversy. Embracing an all out assault to shock and awe – moral sensibilities notwithstanding – the popular fast food brand has adopted sexual innuendos and stereotypes both subtle and not so subtle in its advertising around the world.

Examples of its amorous and attention seeking ads include the following:

1) Bikini clad “BK Girls” which were featured in print advertisements… 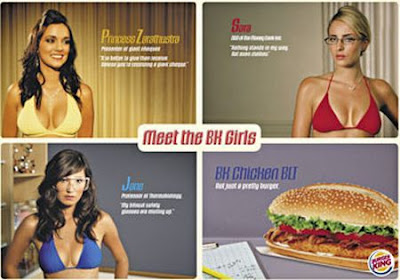 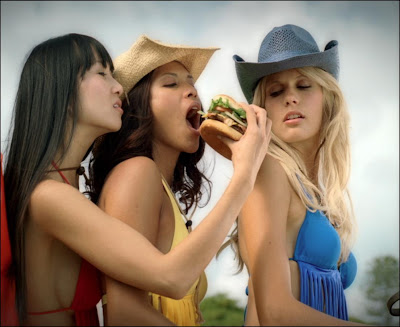 …which got yanked by the advertising authorities there.

2) A Mexican advertising campaign featuring a tall cowboy and a short Mexican that got pulled due to its disrespectful use of the Mexican flag and stereotypical portrayal of Mexicans. 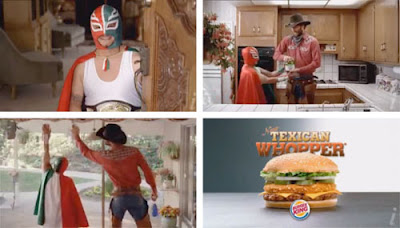 3) And of course, the infamous Singapore advertisement which generated a lot of irate remarks, especially from feminist groups… 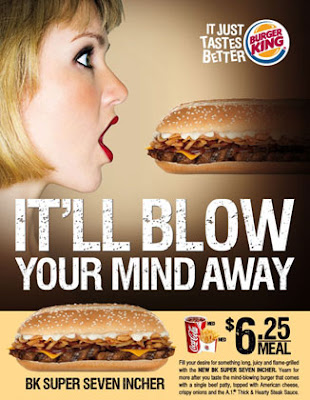 Fortunately (or unfortunately, depending on which camp you’re from), their latest campaign shows a good mix of being slightly naughty but not bordering on the offensive, as shown by the bus stop shelter ad below: 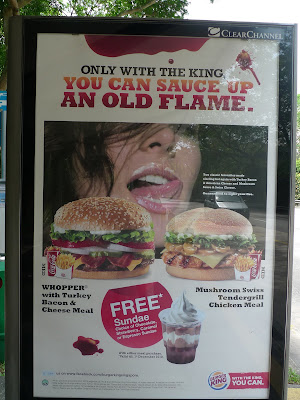 Hopefully, things for the burger brand will stay that way. While I’m not a regular patron of their outlets, I do hope that they will embrace creative, clever and perhaps slightly risque modes of advertising – like the ones here – without veering into the offensive.

In the world of consumer marketing, it is critical for global brands to appreciate the cultural mores and traditions of its target market. Know what makes your audiences tick, and learn to differentiate between being delectable and being detestable.

Founder of Cooler Insights, I am a geek marketer with almost 24 years of senior management experience in marketing, public relations and strategic planning. Since becoming an entrepreneur 5 years ago, my team and I have helped 58 companies and over 2,200 trainees in digital marketing, focusing on content, social media and brand storytelling.
Why Social Customer Engagement Matters (A Lot)
The Pros and Cons of Lower Cheaper Discounts