Success Strategies for a Networked World 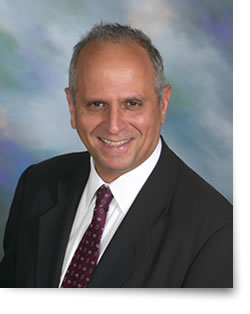 At the recent GovCamp in Singapore, Professor Zachary Tumin from Harvard University’s Kennedy School of Government shared several strategies on how public and private organisations can lead in an increasingly connected and networked world.

According to Tumin, organisations around the world should work more closely with their citizens to “do together what no one can do alone”. In his words, collaboration is the “Difference Maker”, “Game Changer” and “Force Multiplier” (you get the point).
Through such an alliance, social and civic benefits such as safety, education, national resilience, sustainability, profitability and togetherness could be forged. Three notable examples of such collaborations were cited:

Dude Its a Balloon

When participating in a contest to spot 10 red weather balloons, young hacker-geek George Hotz started this challenge to amass the help of his rather large community of 10,000 or so friends. 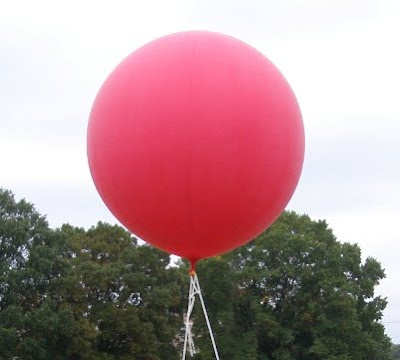 Unfortunately, he didn’t win (he was ranked 4th in the final standings). However, he operated as a solo person behind the comforts of his computer directing the efforts of his massive followers while the other teams actually slogged it out in the real world.

A winner of the web’s Shorty Award, Claudia Costin (@claudiacostin), the Secretary of Education in Rio De Janeiro, Brazil, used social networks to do much good in the poor city. Through Twitter and other channels, she amassed the help of the city’s teachers to think of solutions to the age-old problem of providing quality education to underprivileged kids. Claudia is quite a prolific twitterer, and blogs about what she does too.

While everybody would remember Toyota’s brake parts fiasco, few would know that the world’s leading car company had employed social networks to recover from a damaging fire at one of its supplier’s (Aisin Technology) plants. By leveraging on its extensive network of suppliers and adhering to the lean Just-In-Time (JIT) manufacturing practices, Toyota and Aisin was able to bounce back quickly and to begin production of brake parts again within 3 days. By a week’s time, production went back to normal again.

So how does one work in alliance and leave that “Marlboro Man” solo cowboy mindset at the door? 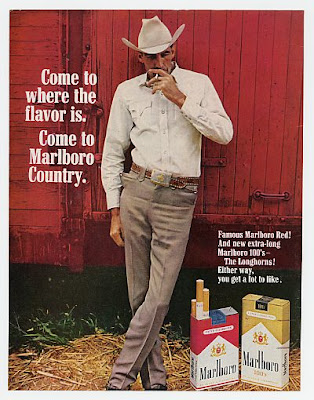 Here are some strategies proposed by the good professor, in an 8 P, 1 L mnemonic format:

Picture: Align on the vision with your collaborators and ensure that you’re looking at the same big picture

Plans: Right size the problem and parcel it out properly to your network

Platform: Look at using technology as a lever to achieve quick results

Pay: Consider what’s in it for your communities and partners – there’s no such thing as a free lunch!

People: Think about hiring the right A-Team of people with the appropriate mindset and skills to work in a networked environment

Politics: Don’t be sidetracked – stay in your headlights and be focused

Persistence: Continue using strategies to make it stick and employ artifacts to keep the relationships going

REPEAT: Once you’ve completed the cycle, repeat all over again…

1) Being humble because no one can go it alone

PS – Tumin will be publishing a book with former NYPD and LADP Chief William J. Bratton called “Collaborate or Perish” sometime this year. Look out for it!

Founder of Cooler Insights, I am a geek marketer with almost 24 years of senior management experience in marketing, public relations and strategic planning. Since becoming an entrepreneur 5 years ago, my team and I have helped 58 companies and over 2,200 trainees in digital marketing, focusing on content, social media and brand storytelling.
The Three Key Drivers of Motivation
What Does Success Mean to You?