The Power of Diplomacy 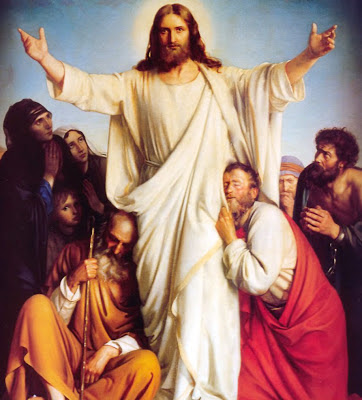 Difficult people are the bane of our professional and personal lives. You meet them everywhere.

On the buses. At the neighbourhood coffee shops. In the office. At a family gathering. Heck, even in the peaceful surrounds of a park.
What should you do with somebody who chooses to heckle, criticise or scold you?

There are two ways to neutralise an opponent.

The first is to use force. Like George W Bush, you can order the military to bomb your enemy until he or she surrenders.

Pummel them to a pulp with the sheer logic of your arguments. Present the most convincing facts and figures. Provide 101 reasons why they are wrong (and you are right). Leave them no room to wriggle out of that situation.

With guns a-blazing, show your opponent why your way is right. Do it publicly so that he/she has no place to hide.

In other words, “Don’t *censored* around with me, understand?”

The second and better way is to embrace diplomacy. Instead of trying to kill your enemy, find ways to understand him or her first.

Religious and political leaders like Jesus, Buddha and Mahatma Gandhi has shown the way. Quoting from Gandhi, “an eye for an eye makes the whole world blind”. Renowned management guru Stephen Covey has also taught us to “seek ye first to understand, and then to be understood”.

Contrary to popular belief, humans are 95% similar to each other. Most of us love a good meal, an entertaining movie, and great service.

We respond to hospitality and kindness with gratitude and appreciation. We laugh at a good joke, cry when loved ones pass on, and fume when an irresponsible driver cuts into our lane.

How should we then react to a shouting or screaming person – whether offline or online?

First, control your anger. Anything done in a fit of rage isn’t going to be constructive.

Next, find ways to engage the person one-on-one. Wherever possible, try to take it offline in a private setting as soon as possible.

Once that is done, listen first and talk later. Where time permits, allow the person to vent as much as he/she desires before responding.

Be polite but firm in explaining why certain decisions or actions were made. However, be open to the other person’s point of view. Choose to find a solution that is amicable to both where possible.

In the event that you cannot reach a suitable compromise, agree to disagree. Aim to respect each other’s differences.

The most important thing is to seek some form of closure. While there will be some folks whom you just can’t see eye to eye with, find a way to either avoid getting into conflicts with them or seek the help of a third party to mediate the differences.

Admittedly, adopting a diplomatic solution isn’t easy. You need to transcend that ugly situation and to adopt a “zen” attitude in the midst of the fracas.

However, it probably pays dividends in the long term and is less costly to your sanity and reputation in time to come.

Let me end with a quote from Matthew 5:43-45, from the words of Jesus himself:

“You have heard that it was said, ‘Love your neighbor and hate your enemy.’ But I tell you, love your enemies and pray for those who persecute you, that you may be children of your Father in heaven. He causes his sun to rise on the evil and the good, and sends rain on the righteous and the unrighteous.“ 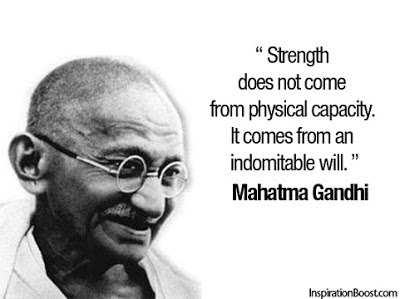 Courtesy of A Moment Please

Founder of Cooler Insights, I am a geek marketer with almost 24 years of senior management experience in marketing, public relations and strategic planning. Since becoming an entrepreneur 5 years ago, my team and I have helped 58 companies and over 2,200 trainees in digital marketing, focusing on content, social media and brand storytelling.
Enchantment: A Book Review
Enjoy Exquisite Meals at Crystal Jade Pristine