These Five Steps Will Help You Overcome Life Challenges

Contrary to popular belief, ostriches do not stick their heads in the sand (source of image)

Time and time again, the Ds of life assail and pummel us to the ground.

END_OF_DOCUMENT_TOKEN_TO_BE_REPLACED

Why We Need to Dive More Deeply 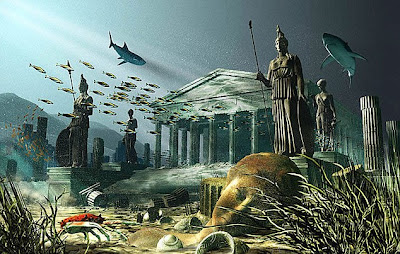 END_OF_DOCUMENT_TOKEN_TO_BE_REPLACED

The Value of Moderation 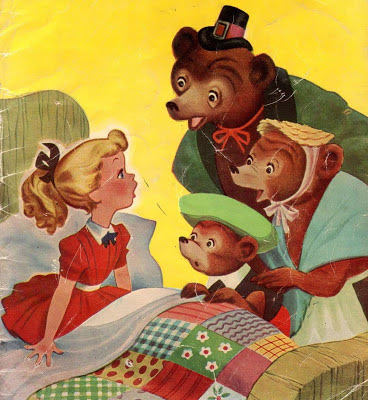 Goldilocks certainly knows what moderation is! (courtesy of E-books)

We are living in extreme times. And this calls for extreme measures.

We are extremely hard working. With hot desks, blackberries and mobile offices, we can work anywhere we want, 24/7, on any continent.

END_OF_DOCUMENT_TOKEN_TO_BE_REPLACED

The 12 Leadership Principles of Jesus

Christmas is a most wonderful time of the year.

For some, it is a time of feasting, partying and making merry.

END_OF_DOCUMENT_TOKEN_TO_BE_REPLACED

This Is Why You Need To Keep Blogging and Journaling Keeping a regularly updated blog can be one of the best things you can do for your career. Trust me, its the reason why I can do what I do now.

However, it does require a certain amount of discipline, determination and grit to keep blogging and journalling. Especially when your work starts overtaking the rest of your waking hours.

END_OF_DOCUMENT_TOKEN_TO_BE_REPLACED

When the Journey Matters as Much as the Destination Sightseeing tours are all about the journey

What is your idea of a job well done?  Is it that golden moment when you can proudly tick off the box on your “To Do” list? Would completion alone be equated to success?

While some may argue that one should just “do whatever it takes to get there”, I believe that the process of reaching that goal is often just as important as breasting the finish line.  The path which we take – the way in which things were done, the people whom we worked with, the relationships forged, the kicks that we get along the way – play a far stronger role in influencing its eventual outcome than we imagine.

END_OF_DOCUMENT_TOKEN_TO_BE_REPLACED

What Wildlife Photography Has Taught Me One of the things I’ve gone gaga over during my recent trip to the Canadian Rockies was photography. Wielding a new Olympus PEN EPL1 camera, I’ve taken tonnes of amateurish photos and videos of every imaginable living or unliving thing. END_OF_DOCUMENT_TOKEN_TO_BE_REPLACED

What a Bus Captain Taught Me After a long and tiring day at work, I had my dinner at a coffeeshop in Chinatown and was waiting for my usual buses back home. The bus stop was pretty crowded with weary commuters.

While waiting for my bus, I noticed something unusual.

END_OF_DOCUMENT_TOKEN_TO_BE_REPLACED

Make Hay While the Sun Shines 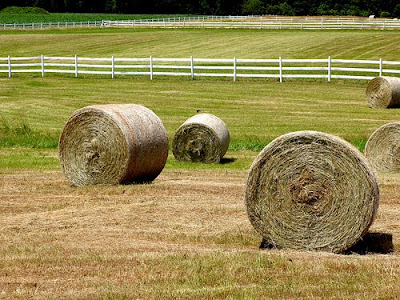 I remembered how my Dad used to tell me that I should “make hay while the Sun shines” – a saying that seems to ring immortally true, especially in this day and age of multiple digital distractions.

We are in an age of endless streams of consumption. Steve Rubel himself has said it as much.

END_OF_DOCUMENT_TOKEN_TO_BE_REPLACED

The Four Greatest Emotions of the Heart What emotion is she displaying here? (Designed by Freepik)

As a fairly prosaic person who thinks more than he feels, I am not naturally given to bursts of extreme joy, anger or sorrow.

Adopting a rather Zen-like philosophy in life, I try to stick to the middle path. If a particularly contentious issue comes my way, I normally try to resolve it in the most amicable and least conflicting manner.