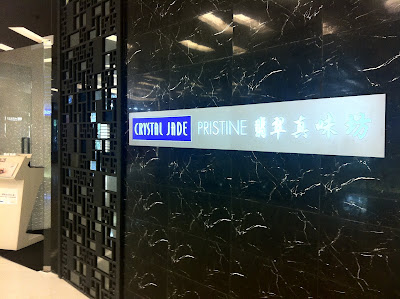 Fancy a delicious mouth-watering meal without the guilt? Wish to indulge in savoury Cantonese fare with a healthy contemporary edge?

With Crystal Jade Pristine, you can now enjoy premium Chinese cuisine – without the customary bloated tummy.

END_OF_DOCUMENT_TOKEN_TO_BE_REPLACED

6 Reasons Why I Love Japanese Food 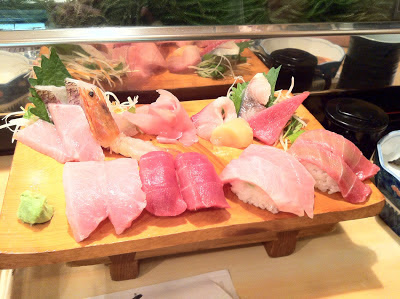 This platter of sushi and sashimi tastes every bit as good as it looks! Oishii desu ne!

END_OF_DOCUMENT_TOKEN_TO_BE_REPLACED In the restaurant-eat-restaurant world of F&B, few local brands have stood up as clearly as Crystal Jade, one of the market leaders in Singapore.

Celebrating its 20th anniversary last year with a refreshing of its identity that involved extensive refurbishments at its restaurants, Crystal Jade enjoyed a turnover of S$240 million in 2010.

END_OF_DOCUMENT_TOKEN_TO_BE_REPLACED