Choose Your Own Cartoon Adventure

Hey kids (or parents of kids)!

Ever thought of directing your own cartoon clip but can’t draw for nuts?

Ever long for the brand new HP TouchSmart PC but can’t afford to purchase one for your home… yet?

Ever felt like changing the ending for your favourite ‘Ben 10: Alien Force‘ or ‘Chowder‘ cartoons?

Well you can accomplish all three and more with the Toon Creator Awards, a collaboration between Cartoon Network and HP. Happening between 13 July and 30 September, children and their families can visit Toon Creator Awards and create their own 25-second ending after viewing a five-second mini-cliffhanger using characters from two well-known cartoons. They are: 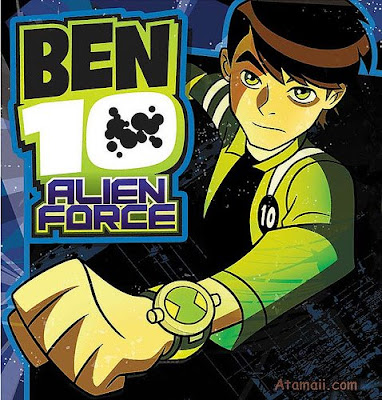 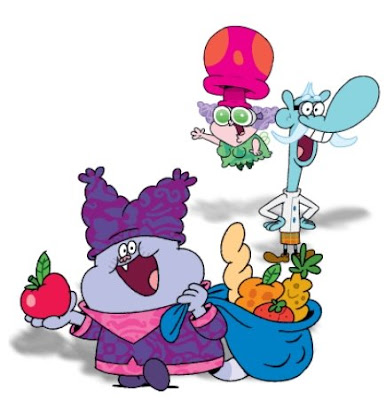 Chowder (to be released in mid-August)

Open to both individuals and schools, this regional competition – its open to contestants in Australia, India, Malaysia, Singapore, Taiwan and Thailand – will involve online voting at the Toon Creator Awards website. Winners from each category will be decided by both the public and professional judges from HP and Cartoon Network.

Those good enough stand to win attractive prizes of a HP TouchSmart PC. You can also qualify for the regional competition to win a HP connected home grand prize. 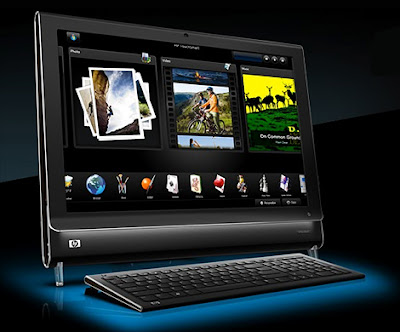 Even better is that the ultimate regional Toon Creator Awards winner will see their dreams come true. Their winning project will be broadcast on Cartoon Network in November 2009.

Now is that cool or what!

Schools can also benefit from this. The school with the most registered entries will win three HP TouchSmart PCs for their computer lab. Now having used one recently at VivoCity, I know just how easy and fun they are to play with.

With so much in store, what are you waiting for? Go ahead, click on this link and start animating today!

Founder of Cooler Insights, I am a geek marketer with almost 24 years of senior management experience in marketing, public relations and strategic planning. Since becoming an entrepreneur 5 years ago, my team and I have helped 58 companies and over 2,200 trainees in digital marketing, focusing on content, social media and brand storytelling.
The Most Precious Resource in the World
Want a Dream Job? Blog, Tweet or YouTube It!