Mischief in the Museum 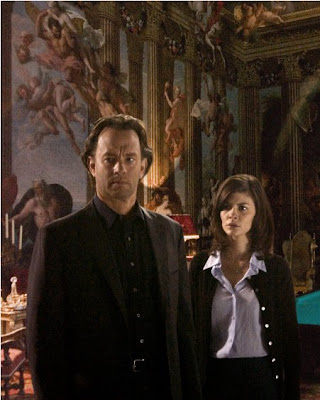 Can we allow ‘real life’ games in our museums ala Da Vinci Code and the Louvre? (source of image)

Should we allow people to ‘play’ in the museums? How much leeway should we provide for spontaneous citizen initiated activities and when should we say no?

Nina Simon of Museum 2.0 highlighted recent buzz-worthy examples of unsolicited ‘pranks’ in two hallowed institutions: The Met and the Smithsonian Institution.
In the first, prank collective Improv Everywhere staged an event at the Metropolitan Museum where an actor posed as King Philip IV of Spain and signed autographs in front of his portrait. 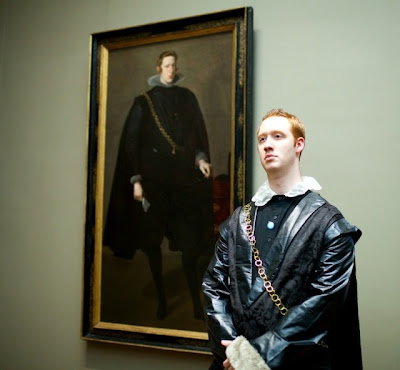 For the second, students Jenny Burrows and Matt Kappler created an unauthorized ad campaign for the Smithsonian as part of a school project. These “historically hardcore” images attracted a lot of attention (positive and negative) on the internet. 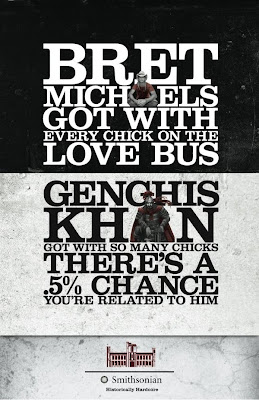 An example of a “historically hardcore” fake ad (courtesy of buzzfeed)

Apparently, both endeavours have raised considerable debate and discourse, with some supporting them while others criticising these efforts.

While shock and awe initiatives like the above may raise the ire of some museum professionals, one mustn’t be mistaken into thinking that they are fuddy duddy. After all, many major museums have embraced comedy and mainstream appeal in their marketing and programming decisions.

For example, closer to home, the museums under the National Heritage Board have worked with magicians JC Sum and Magic Babe Ning recently for their Explore Singapore! campaign, 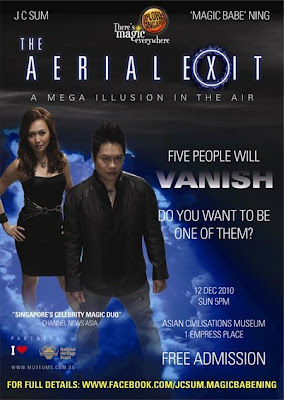 The Smithsonian Institution itself has worked with comedian Steve Martin, and featured many of its museums in the Hollywood blockbuster Night at the Museums II. 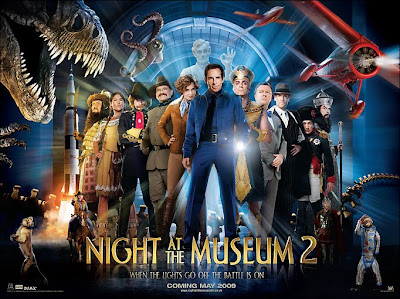 I suppose some buzz is good for museums to raise their mindshare and heartshare in an increasingly crowded consumer marketplace, while ensuring that they do not subtract from the equity of their brands. Its important for cultural institutions to have some internal guidelines and policies governing unanticipated “guerrilla” activities.

If the activities are mostly harmless without being damaging to the artworks, artefacts, or sensitivities of persons, one could condone and even support such citizen-centric endeavours. Some may help to generate media attention and public interest – a hard won value that is increasingly elusive these days. It also helps an institution to build fans.

If however there is malice or potential harm in such activitities, it may be prudent for museum officials to keep a watchful eye out for them and to politely say no.

Founder of Cooler Insights, I am a geek marketer with almost 24 years of senior management experience in marketing, public relations and strategic planning. Since becoming an entrepreneur 5 years ago, my team and I have helped 58 companies and over 2,200 trainees in digital marketing, focusing on content, social media and brand storytelling.
How We Plan Our Travel These Days
6 Lessons in Japanese Resilience