September 8, 2013 • Business and Management • no comments

Since time immemorial, marketers are obsessed with the “Big Idea”.

Ruled by “out-of-this-world” campaigns that win Golden Lions or Creative Circle awards, we were transfixed by the notion that bigger and bolder is usually better.

END_OF_DOCUMENT_TOKEN_TO_BE_REPLACED 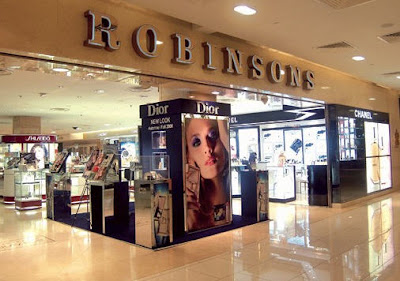 What is the best way to trigger positive and enduring word of mouth?

END_OF_DOCUMENT_TOKEN_TO_BE_REPLACED

Why Businesses Need to Sweat the Small Stuff Finally, its Friday night! After a stressful work week, you can now let down your hair and party the weekend away.

The first item on the agenda? A slow dinner at the latest fine dining restaurant.

END_OF_DOCUMENT_TOKEN_TO_BE_REPLACED END_OF_DOCUMENT_TOKEN_TO_BE_REPLACED

How C. Wonder Pampers Its Customers 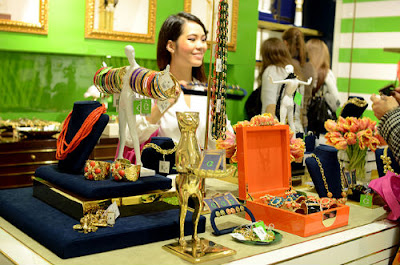 Leading investor and serial entrepreneur J. Christopher Burch has more than 30 years of experience in various technology and luxury brands, including Aliph (Jawbone), NextJump, and Tory Burch. At a talk given at the Asia Fashion Summit recently, he shared about his experience with C. Wonder – a fast growing apparel, accessories and home décor retailer, and how he built a strong retail brand focused heavily on delighting customers and meeting their lifestyle needs.

END_OF_DOCUMENT_TOKEN_TO_BE_REPLACED

How To Create Delightful Customer Experiences In an age which some may term as the “experience economy”, companies and businesses can ill afford to focus solely on quality products or low prices. The entire spectrum of engaging and enrapturing a customer through every single touch point – both online and offline – becomes critical.

It isn’t just the transaction itself that matters. Rather the entire customer experience journey becomes important. This includes reading/hearing about your product online or offline, browsing your stores/ websites, speaking to a retail associate, purchasing the product, experiencing the product, and after sales customer service.