The Death of the Music Album Katy Perry is a global mega-star.

Her music videos on YouTube generate hundreds of million views (over 201 million for “Roar”). Her Facebook fan page has almost 60 million “likes”. Over 47 million followers worship her on Twitter. Her hits (like “Fireworks” and “Teenage Dream”) are so well known that anybody from school kids to grandparents are humming along to their melodies.

END_OF_DOCUMENT_TOKEN_TO_BE_REPLACED If you’re like the billions on Facebook, Twitter, YouTube, or other social networks, you most definitely are. While we can also be influenced by mainstream channels like newspapers, television, radio and magazines, chances are that it is the people we know – our family and friends – who exert the most influence on our behaviours and actions.

END_OF_DOCUMENT_TOKEN_TO_BE_REPLACED

Celebritize Yourself: A Book Review 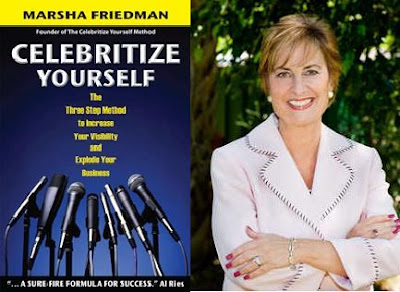 Images courtesy of Celebritize Yourself

Are you keen to be better known and respected in your field of expertise?

Have you wondered how seemingly ordinary folks – policeman, plumbers, teachers and housewives – have risen to become well known household names?

END_OF_DOCUMENT_TOKEN_TO_BE_REPLACED