Zooming in on Zappos 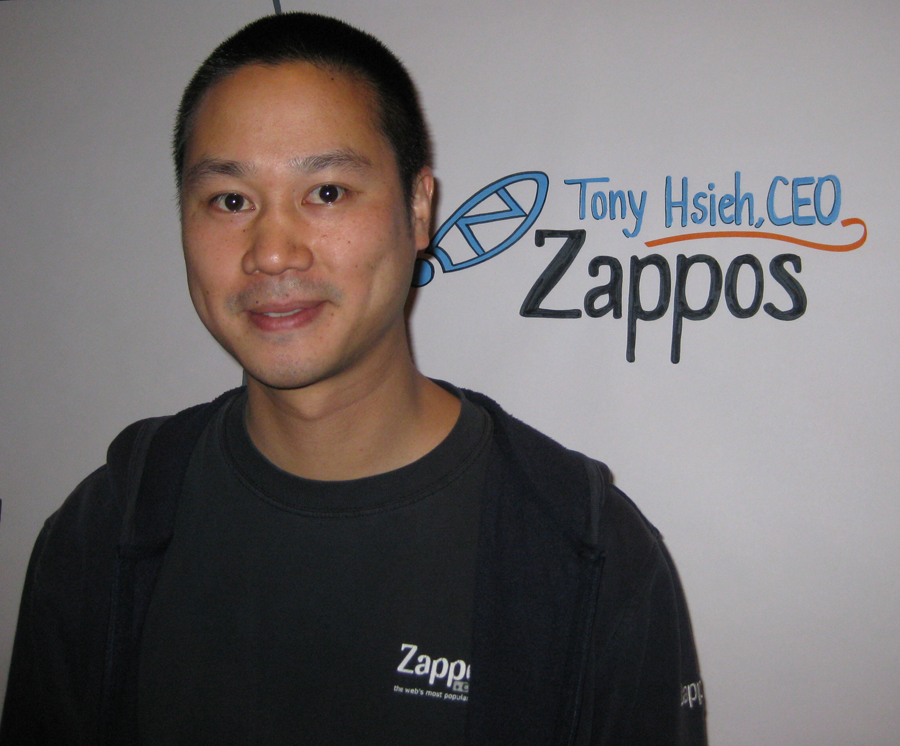 Few companies are as zealous as Zappos in ensuring that excellence is ingrained into every single process, person and policy of the organisation.

Radical and almost ruthless in their quest for the holy customer grail, Zappos is famous for legendary strategies which few of their competitors dare to take up.

They include the following radical measures:

Led by web wunderkid Tony Hsieh, who at the age of 24 years sold LinkExchange to Microsoft for US$265 million, Zappos is probably a dream come true for many in the tech business space.

Highly social media savvy with a geeky rock star demeanour, Hsieh (who had some 2.85 million followers on Twitter) was and still is responsible for growing the company from almost nothing to now over US$1 billion in annual gross sales.

More recently, Zappos was sold off to Amazon for a princely sum of US$928 million in total under pressure from its VCs. Fortunately, its charismatic chief Hsieh would still helm the ship while Amazon promised that it wouldn’t interfere with Zappos in any way.

What are the secrets of corporate success at Zappos? How has it succeeded while many web-based B2C e-commerce firms have failed (often spectacularly)?

At Zappos, CULTURE is the number one strategy. Employee engagement is way up there on the priority list, and this is why Zappos is considered as one of the best companies in the world to work for.

Adopting the mantra “Your Culture is Your Brand“, cultural consciousness is deeply embodied by every single member of the team. It is also encapsulated in its Core Values which are openly shared for all to see. These are namely:

1. Deliver WOW Through Service
2. Embrace and Drive Change
3. Create Fun and A Little Weirdness
4. Be Adventurous, Creative, and Open-Minded
5. Pursue Growth and Learning
6. Build Open and Honest Relationships With Communication
7. Build a Positive Team and Family Spirit
8. Do More With Less
9. Be Passionate and Determined
10. Be Humble

In Delivering Happiness, the title of a semi-autobiographical book by Hsieh, the company has even developed a Happiness Framework.

According to Zappos, achieving greater happiness involved scaling up the curve from having perceived control, achieving perceived progress, feeling a sense of connectedness, and attaining your vision in a meaningful way.

This is represented by the chart below: Accordingly, if you moved from the bottom left to the top right, you could enjoy the three different types of happiness. This applied to anybody working in an organisation (perhaps one such as Zappos).

In ascending order (hat tip to Maslow’s Hierarchy of Needs), you would move from finding… While having the right culture doesn’t guarantee you success (if you’re in the wrong industry to begin with), it does help to raise the chances of success for your business.

I, for one, am inspired to see if there is a way for my organisation to emulate Zappos in its trailblazing ways.

PS – Zappos has a communication policy that goes like this “Be Real and Use Your Best Judgement!” How cool is that!

Founder of Cooler Insights, I am a geek marketer with almost 24 years of senior management experience in marketing, public relations and strategic planning. Since becoming an entrepreneur 5 years ago, my team and I have helped 58 companies and over 2,200 trainees in digital marketing, focusing on content, social media and brand storytelling.
6 Lessons in Japanese Resilience
KLM’s Highest Party in the World