Can Religions be Branded? 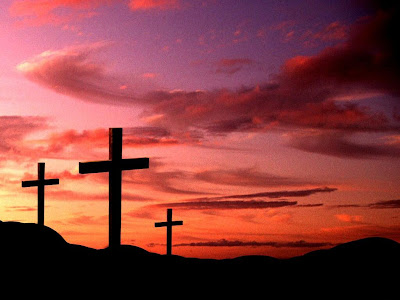 My curiosity was piqued when I read this recent post on Branding Strategy Insider about Brands and Religion.

According to the post, “religion is highly branded”, and this can be seen in the differences in how different religions are divided and further subdivided into denominations, sects, and branches.
Quoting from the source:

Other than the points of brand differentiation that various religions offer, there are other symbols of branding which one can see in the various beliefs. Let me try to draw some examples: 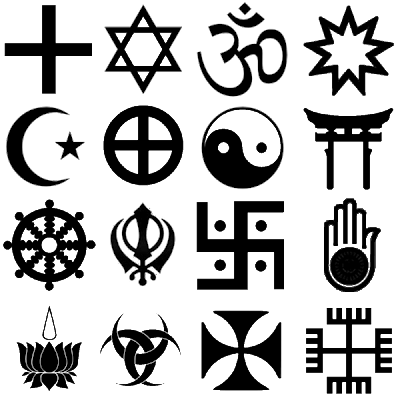 Courtesy of …people get ready…

2) Sub-brands. For example, under Protestant Christianity we have Methodists, Baptists, Anglicans, Seventh-Day Adventists and so on.

3) Brand hierarchies. Religions can either have a more structured hierarchy (eg the Vatican in Rome) or a looser structure (eg Buddhism).

4) Charismatic brand builders. The most important figures in each religion, from Jesus Christ to Prophet Mohammed to Prince Siddharta Gautama (the founder of Buddhism).

5) Brand rituals. All beliefs have various customs and ceremonies that held regularly as part of a system of worship. They are usually fixed into a calendar (eg Church on Sundays). 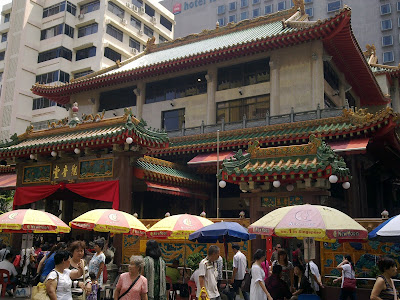 6) Brand handbooks. The Bible, Koran, Buddhist Scriptures, Hindu Texts, and the Jewish Torah counts among them.

7) Brand personalities. While most religions preach a positive message, the way in which their doctrines are prescribed tend to vary slightly. This gives them different personalities.

While religions do exhibit attributes of brands – at least the successful ones – I believe that its more a case of branding (or any business) strategy aping religions rather than the other way round. Most of the major religions have been around for a very long time anyway, and many religious institutions are far older than any company existing today.

Certainly, there is much for the corporate world to learn from the positive beliefs and practices of billions. Some have already done it fairly successfully, like Apple, which manages to style itself like a religion. Companies could also look at how they strengthen workplace culture just like cults, while corporate chieftains could perhaps pick up a tip or two from Jesus as a CEO.

Although there are similarities, there are also major differences. Religion is a topic that is very close to people’s hearts and stems from deep-rooted beliefs in certain fundamentals. Buying a handbag, laptop, or laundry detergent, on the other hand, may be less core to one’s being (of course exceptions do occur).  Occasionally, the world of religion and the world of commerce may also be at odds from a values point of view.

While the corporate world should emulate some of the ‘best practices’ embodied in religious beliefs, we should also be mindful that there are limits to how corporate brands can extend themselves into the lives of the customers that they serve.

Founder of Cooler Insights, I am a geek marketer with almost 24 years of senior management experience in marketing, public relations and strategic planning. Since becoming an entrepreneur 5 years ago, my team and I have helped 58 companies and over 2,200 trainees in digital marketing, focusing on content, social media and brand storytelling.
HP Hops on Tablet Train with TouchPad
Making History at Singapore Blog Awards 2011