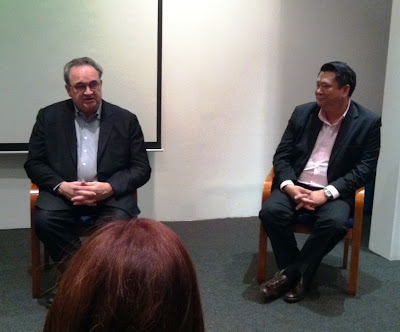 Rogers’ achievements are so significant that Newsweek has called him the “industry’s resident futurist”.

In a recent masterclass organised by the Association of Singapore Attractions (ASA), Rogers shared four case studies of how better storytelling has helped attractions achieve better results in visitorship, revenue, and customer satisfaction. 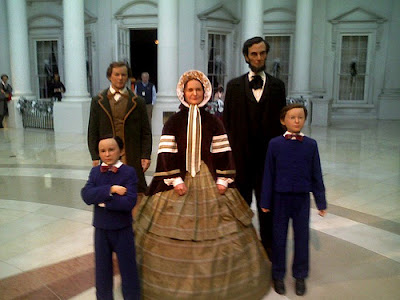 Courtesy of the Homeless Hacker

Costing US$100 million, the redevelopment of this presidential attraction honouring “Honest Abe” transformed the usual educational approach (lots of names, dates and facts, revolving around a building and its collection) to a visitor centric one which sought to provide a “life changing experience”. This was done through the use of strong emotions, a compelling storyline, and the forging of an emotional connection between visitor and subject.

Following the redevelopment of the Presidential Library, visitorship hit 600,000 annual visitors when it re-opened in 2006 – a massive increase from its projected 350,000 visitors. F&B sales at US$800,000 during opening year was twice that projected while surrounding historic attractions in Illinois benefited from a 19% boost in visitorship. 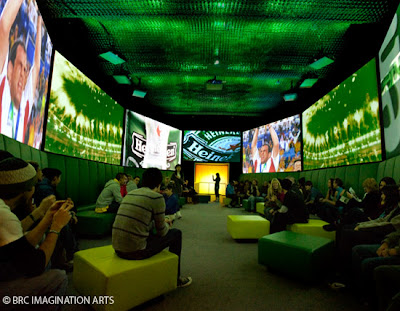 Located in Amsterdam, Holland, the brewery tour invested some US$30 million to transform its previously fragmented storyline and thought disordered exhibits to one that showed the same qualities as the Lincoln attraction: strong emotions, strong storyline, with strong emotional connection between visitor and brand. Here, the attraction sought to engage the five senses. It wove in the brewing process, smelling and tasting of beer ingredients, as well as beer taste testing to heighten its guests’ experiences.

Focusing on a very distinct target market of “18 to 28 year old English speaking males” who are thought to be heavy beer drinkers and strong brand ambassadors, Heineken’s success was reflected in a 76% increase of annual visitorship from 364,000 to 600,000 per year. Ticket prices also increased from 11 euros to 16 euros, while per cap sales for retail increased from 3.23 euros to 5.85 euros. 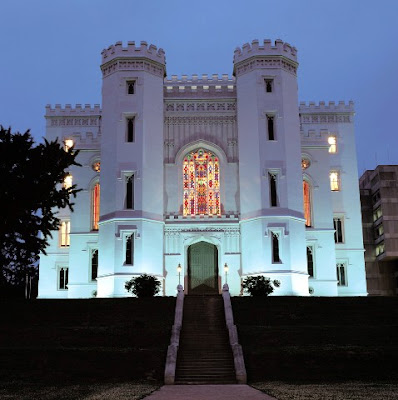 In a similar vein, a previously thought disordered attraction with no unifying story and “sleeping assets” (intellectual properties or nuggets of information that can be deployed more effectively) was given a jolt by Bob and his team.

By using a focused story and deploying visitor assets more effectively, a concept revolving around “The Ghost of the Castle” holographic show was created, “scaring” guests (in a delightful manner) instead of using a boring video presentation. This likely increased attendance by an estimated 50%. 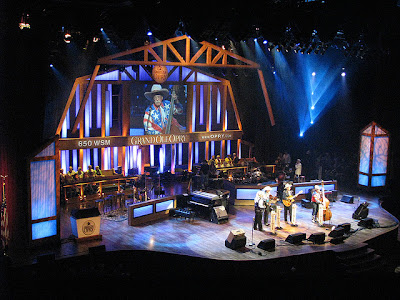 The site of a country radio show in the US, the Grand Ole Opry in Nashville, Tennessee, offers a back stage tour. Here, its previous mistake was seen in being thought disordered, failing to see the guest’s point of view, having “sleeping assets”, and lacking a unifying story.

With a budget of only US$60,000, Rogers and team rewrote the script from the guest’s point of view and developed a more focused story that made use of its assets. Through research, they found that guests were more interested in imagining that they were country music “stars” preparing to perform on stage, and their points of view as a “performer” was woven into the experience. This probably resulted again in an increase in visitorship from 40,000 to 85,000 annual visitors.

Designing with the Audience in Mind

From the examples above, the creation of a compelling and unifying storyline that touches the heart of the visitor as well as the skillful deployment of story ingredients led to better visitor experience and performance. Doing so necessitates that attractions be designed with the end in mind.

Let me end by sharing this quote from Bob Rogers which I’m sure will be useful for anybody involved in creating and designing thematic experiences in any business:

“Attraction design should begin with the intent to find and share meaning. Most designs start elsewhere, with function, or form, or cost, size, site, whatever. Only the most effective storytellers start by looking into the hearts of the audience to seek the deepest meaning of their subject. Then they imaginatively communicate that meaning back to their audience. These are the designers whose work survives, because where their story lives is not on paper, not in concrete, but in the hearts of the audience. These are designers whose work changes the world”

Founder of Cooler Insights, I am a geek marketer with almost 24 years of senior management experience in marketing, public relations and strategic planning. Since becoming an entrepreneur 5 years ago, my team and I have helped 58 companies and over 2,200 trainees in digital marketing, focusing on content, social media and brand storytelling.
How To Build Better Attractions with Storytelling
Do You Want To Be a Social Media Star?