I love Japanese art and culture.

Almost everything about the country – from buildings to gardens, displays, products, advertisements, food, shops, train stations and people (especially people) – are enchanting.

While Japan does have its share of woes (don’t we all?), few countries around the world are able to balance age-old tradition with modernity in such a harmonious fashion. This is especially true in the field of aesthetics and design, where almost everything in Japan is well conceived. You could hardly find anything that is an eyesore there!

After doing some research, I found this interesting post by Japan Talk on the “9 Principles of Japanese Art and Culture” and a similar entry on Wikipedia about Japanese aesthetics. Reflecting upon my recent trip to Japan, I found that these precepts do ring somewhat true.

Let me now share these “truths” with some expansion, illustrated with photos from my trip.

The philosophy of wabi-sabi is one of imperfection, impermanence and incompletion.

In a sense, the very ephemeral nature of phenomena like Sakura (cherry) blossoms in spring or Koyo (red, yellow and orange leaves) in autumn are aspects of this value. Asymmetry, simplicity and modesty would also qualify as dimensions of this value. These masks in a shop at Asakusa reflect the aesthetic of wabi-sabi. The temporal nature of dazzling red and orange leaves of maple trees in Arashiyama are a reflection of wabi-sabi.

Miyabi is about elegance, refinement and courtliness. It is also about the elimination of anything vulgar or unsightly.

Anybody who has visited and used Japanese toilets (don’t we love them?) would appreciate how they sanitise the process of “cleaning up” so much that easing oneself has transformed into a delightful experience.

The politeness, social etiquette and helpfulness of the Japanese people are also a good reflection of miyabi in action. Elegant ladies in their kimonos below a willow tree in Maruyama Park in Kyoto. Isn’t a sashimi spread like this the epitome of refinement?

The aesthetic ideal behind shibui is one of simplicity, subtlety and unobtrusiveness.

Hayao Miyazaki’s anime movies like Spirited Away and Kiki’s Delivery Service are a good reflection of shibui, with their simple and subliminal story lines.

Indeed, things which are less “in your face” are sometimes more attractive and pleasing that overtly blatant forms of aesthetic. Fallen red maples leaves in the former house of a Samurai in Nikko.

Iki is often compared to its older and more universal cousin wabi-sabi. While iki is about simplicity and temporality, it also encapsulates qualities like originality, uniqueness and spontaneity. These tend to be more audacious and less self conscious while still remaining measured and controlled.

A good example here would be the “Japanese punks” with their spiky colourful hair (yet mostly behaving themselves) in Harajuku of Tokyo. 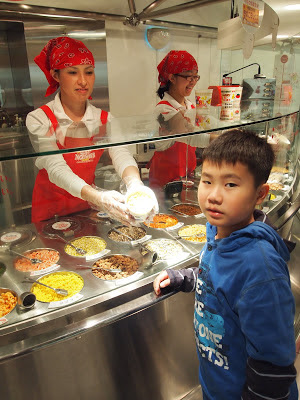 Creating your own cup noodle at Nissin’s Ramen Noodle Museum is iki in action. 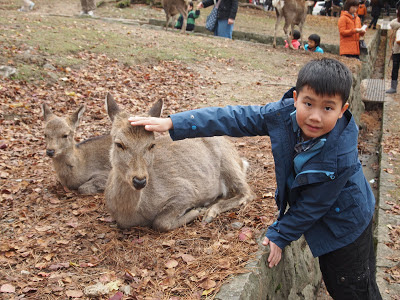 Jo-ha-kyū is the concept of modulation and movement. It can be thought about like a tempo in how you do things and connote how all things should begin slowly, build up quickly thereafter to a rising crescendo, and then end swiftly.

This idea is used by Japanese traditional arts such as tea ceremony and martial arts. Many Japanese movies and books (eg Haruki Murakami) build upon this aesthetic. 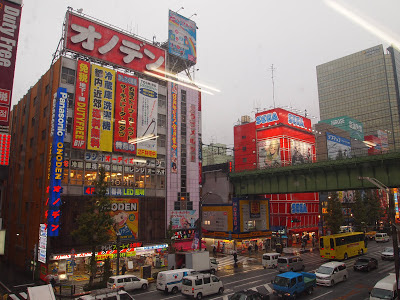 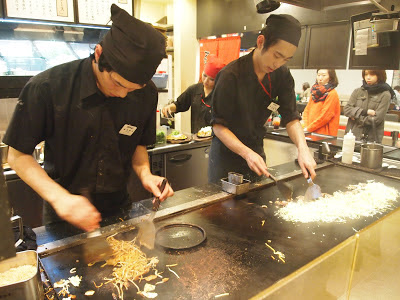 These okonimyaki chefs at Odaiba know a thing or two about jo-ha-kyū.

Yūgen is a concept that values mystery and concealment.

It describes an element of profound depth with questions that may remain unanswered even as the plot unravels. The holding back of some of the answers is a common trait in much of Japanese theatre, movies, and books, and is quintessentially yūgen in practice. 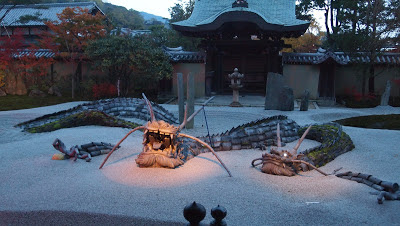 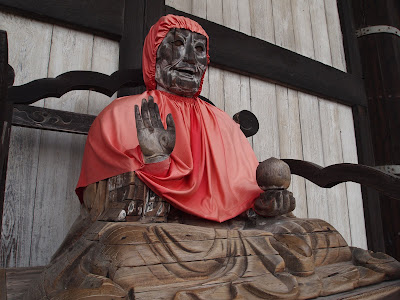 This deity shrouded in a satin red hood was found outside the main hall of Todaiji temple, Nara.

This concept is embodied in the discipline, ethics and systematised approach to apprenticeship embodied in many Japanese traditional arts. These can be as varied as sushi making to Kendo and Sumo wrestling.

Just think about the Japanese obsession with quality and high standards to see this in practice. 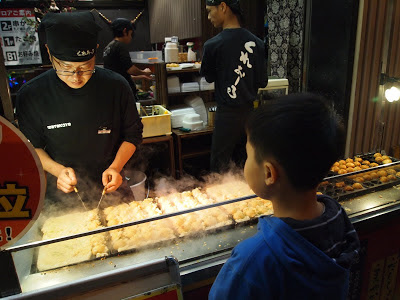 A takoyaki chef in Dotobori (Osaka) displaying the fruits of geidō. 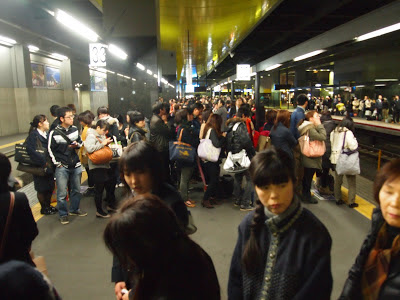 I’ve never seen people queue up in as disciplined a fashion as the Japanese at train stations! 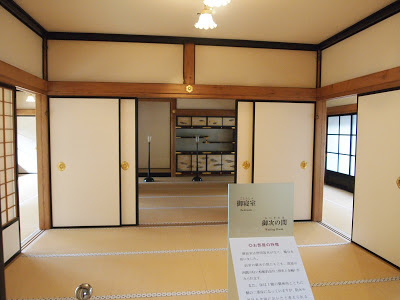 The home of the Japanese imperial family in Nikko is a reflection of minimalism. 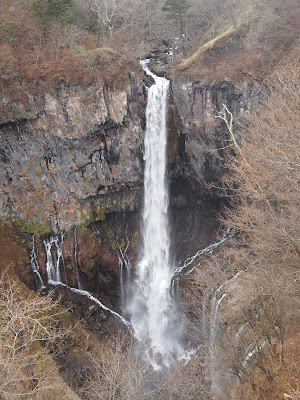 Kegon Falls in Nikko. Somehow or other, I find that nature embodies ensō very well.

Naturally, this is probably the most well understood aesthetic element of Japanese art, culture and design. Meaning lovable, cute or adorable, kawaii is found almost everywhere in modern Japan and an integral part of Japanese society.

It is certainly one of the most prevalent qualities of modern day Japanese design, even down to construction sites! 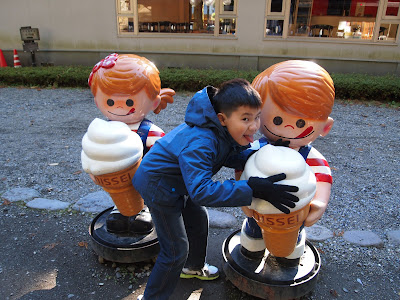 Ice cream for sale at an inn in Nikko. 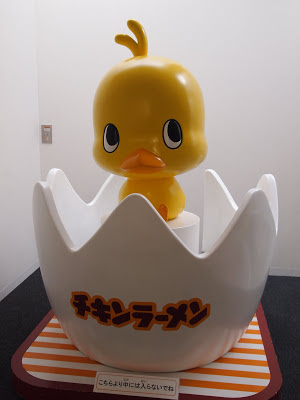 This little chick is apparently the mascot for Nissin Ramen noodles. 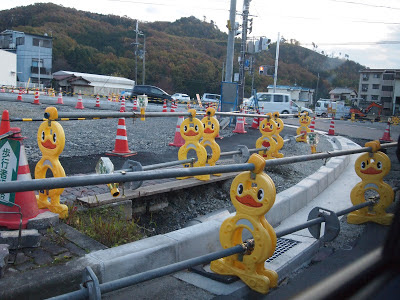 Temporary guardrails at a construction site in Kameoka City, Kyoto.

Founder of Cooler Insights, I am a geek marketer with almost 24 years of senior management experience in marketing, public relations and strategic planning. Since becoming an entrepreneur 5 years ago, my team and I have helped 58 companies and over 2,200 trainees in digital marketing, focusing on content, social media and brand storytelling.
Great By Choice: Book Review
Return on Influence: Book Review